The ASF-14 can be thought of as a side track of the US AF series fighter program. It is a flat and wide traditional style frame with small swept wings and 4 main engines with a pair of booster engines.

The ASF-14 base frame has a number of weapons starting with a pair of Light Energy Mounts which use Sanbimu Light Lasers. Then it has an under cockpit Light Energy Turret using a Sanbimu Twin Light Laser Turret. It also has a single external Heavy Weapon Pylon for a Sanda 100 Railgun Pod. It also has the Super Attachment Point System (SAPS) which gives it a host of different options.

The ASF-14 Barukiri Aerospace Fighter was developed by Shinsei Heavy Industries after helping out with the US AF series fighter project. They loved the idea of a fighter that had ‘levels of ability’ and so made their own Super Attachment Point System (SAPS) with a base fighter and then various modules to step up it’s abilities and let it fill new roles. The result has been convincing enough the Japanese government has bought a bath of them. They have yet to see combat, but preliminary results have been strong.

The ASF-14 has no variants, but does have a host of custom Super Attachment Point System (SAPS) modules.

The first modules is the Ikarusu Missile Pods Modules. They are equipped in pairs and each holds a pair of Type 142 ASMs. This gives it 4 ‘ship killer’ missiles, though nothing else. It’s a cost effective way to give the Barukiri anti-ship weapons.

Then it has the Tenshi Full System Kit (TFSK) which can only be used in space, but augments all systems of the fighter. This includes extra fuel, more booster engines, a Sanbimu Heavy Laser, power systems for the Sanbimu, 3 Twin SM-9 ERAM Launchers, and 9 Hanabi Cluster PD Missile Launchers. The Hanabi’s are special missiles developed for the Barukiri which fire in clusters of five at close targets, usually missiles, and are designed like classic air-burst munitions to explode into fragments near their target. This creates a cloud of fiery fragments that can often melt through objects that pass within the cloud of debris before it cools and disperses.

Lastly it is the Sukauto Recon Kit (RSK) which has a radome and extra sensor gear much like the AF-5 Corsair 2‘s ES5 kit. This version has enhanced sensor range and capability as well as full ECM/ECCM. As it doesn’t add any additional weapons it’s the only SAPS module that has no missiles. 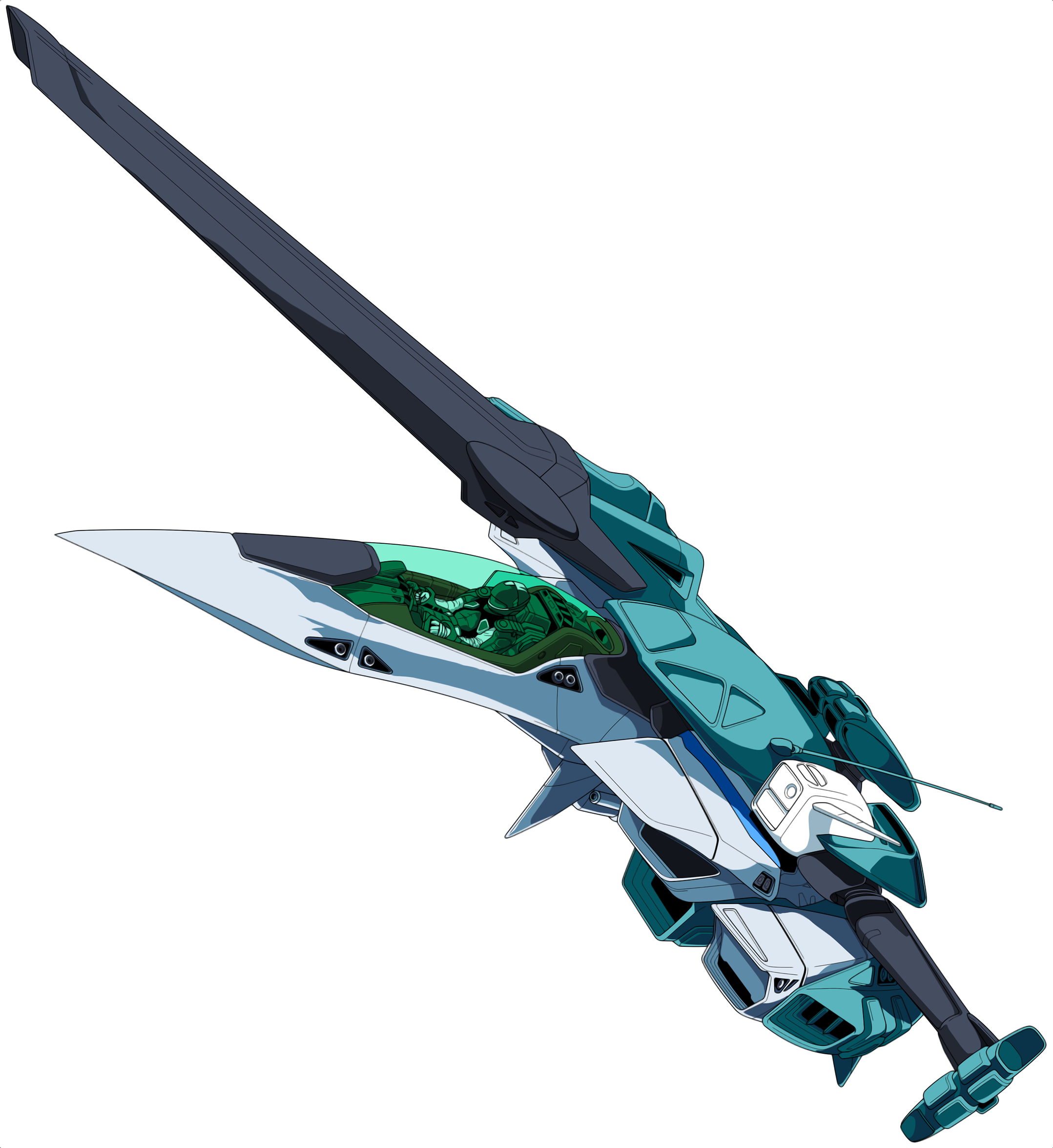