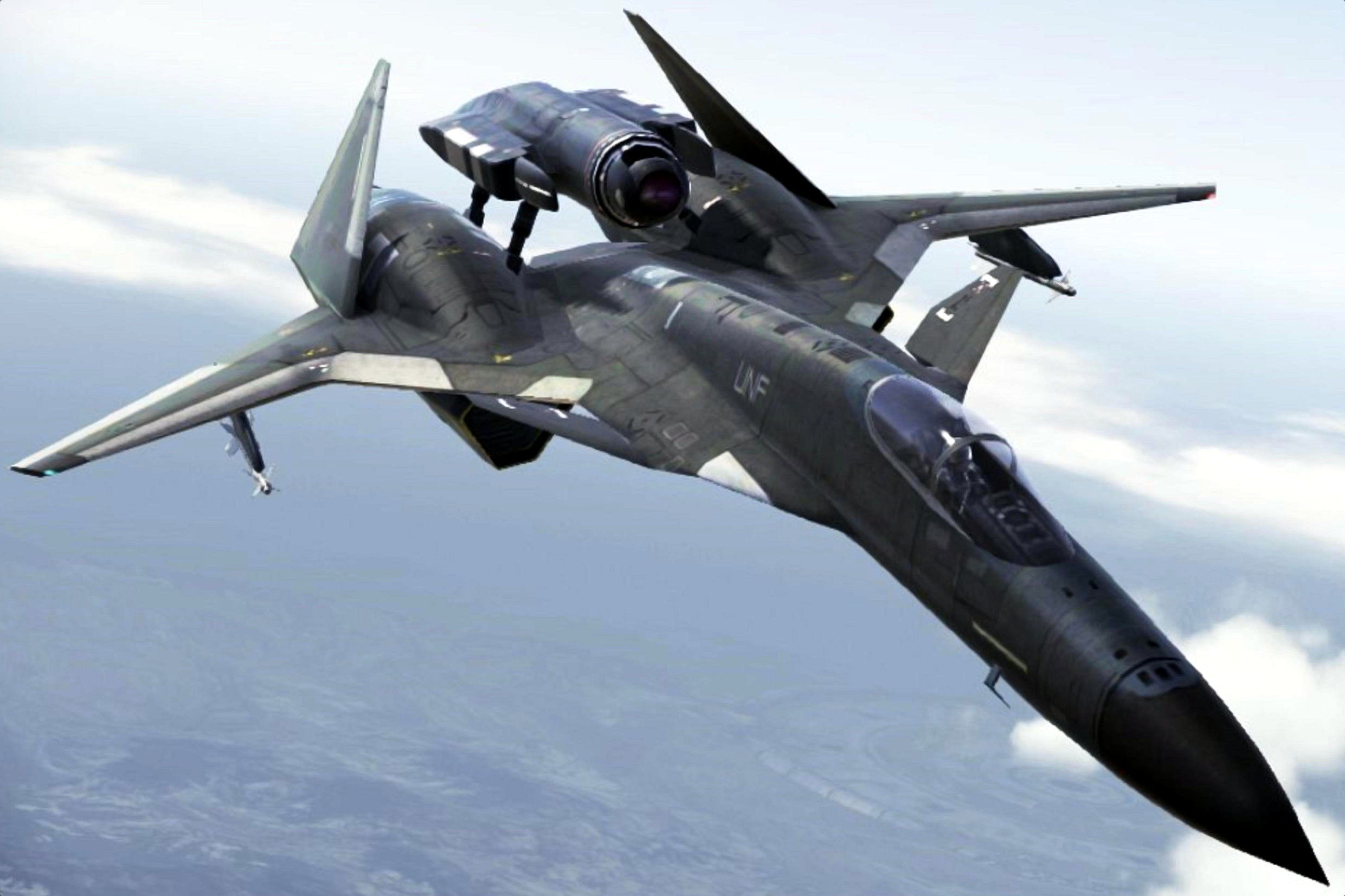 The Banshee is a design that originated as a ‘5th generation’ jet fighter aircraft. It wasn’t even called the Banshee until it was retooled into a aerospace fighter. It’s been through countless revisions since then being adapted for ever changing needs.

The Banshee was the test-bed for the Heavy Energy Pod housing a Heavy Blazefire Laser. This is backed up by a pair of wing Missile Pylons mounting Sparrow MRAMs. Then another pair of Heavy Missile Pylons under the central hull mounting Avenger ASMs.

The F-41X Banshee Aerospace Fighter is an aging design originally created before space was the new realm for ‘aircraft’. It was retooled into a true aerospace design and was adapted again and again as needs changed. The Current generation, the 41X, was a testbed for the then new ‘Blazefire Laser System’. While outdated they are still seen fairly regularly as they exist in fairly large numbers.

The F-41X is a variant, and most likely the final variant of it’s line. Previous variants still exist, though they are mostly identical outside the laser pod. The most notable earlier variant is the F-41F which carried 4 extra light pylons each holding a pair of light missiles. This version is still sometimes seen in the militaries of other nations.