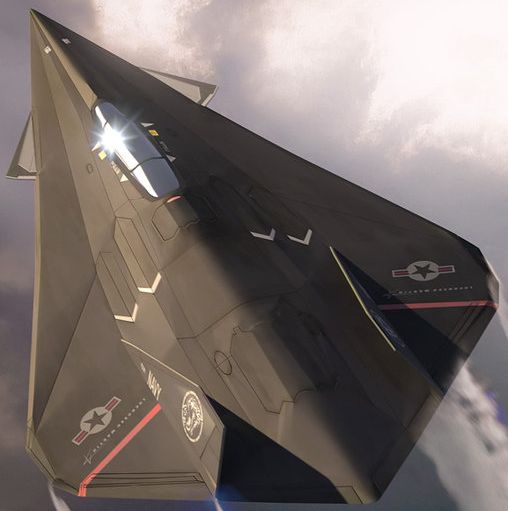 The Panther 2 is a sleek arrow shaped design with a large engine massing over half the fighter total weight. This make sit fast, very fast. It has weapon bays to keep it’s aerodynamics and avoid issues when passing through an atmosphere. It may not be heavily armed, but it can push a pilot right up to their g-tolerance and even requires a special cockpit that encapsulates the pilot to help with the g-forces.

The Panther 2’s only weapons are 4 Missile Ports with Falcon SRAM launchers.

The IF-70A Panther 2 Aerospace Fighter is a United States design for a high speed fighter interceptor. It is now a very old design created when the gates were new and set speed records. Records that a few others have reached, but human endurance becomes the issue. When they were new they could outpace some early missiles, while that is no longer true it can still lead the charge on any enemy fighter group.